We all know what a GIF is, either because we’ve seen one or used one at some point in time.

But what you might not know is the interesting history behind the GIF or even how to create one yourself.

The GIF is a essential part of digital culture and in recent years, it’s become an increasingly important tool in digital marketing strategies.

The History of the GIF

The GIF, (acronym for Graphics Interchange Format) emerged on the scene more than 30 years ago while the internet was still in its infancy. Known as the rebellious son of digital images, it was developed by a team of computer scientists from the American company CompuServe, led by Steve Wilhite. The compression format came to life in 1987 with the aim of sharing large color images (limited to 256 colors) which could be downloaded in a reasonably short time even on very slow modems.

As if this wasn’t enough, where a sequence of still images in rapid succession that creates the illusion of a moving image, the GIF introduced the possibility of generating bold animations with a message, in just a few bytes. The first ever GIF was a perfect metaphor for the endless growth that this new format would maintain.

In the early 1990’s, after the crusade of Tenn Berns Lee’s investment into the World Wide Web and the popularization of web browsers, the GIF went viral. In those early years, web designers could bring their web pages to life, with modest 56k modems, in a relatively short time.

However, GIFs remained strictly as an aesthetic function rather than the commercial, advertising banners or animated buttons that we know of today.

GIF patents expired between 1997 and 1998, which allowed their indiscriminate worldwide use. A new litter of digital artists began to use them, since, as synthesized by the Russian artist Olia Lialina, it was

"the only way to put an image in motion on a web browser." 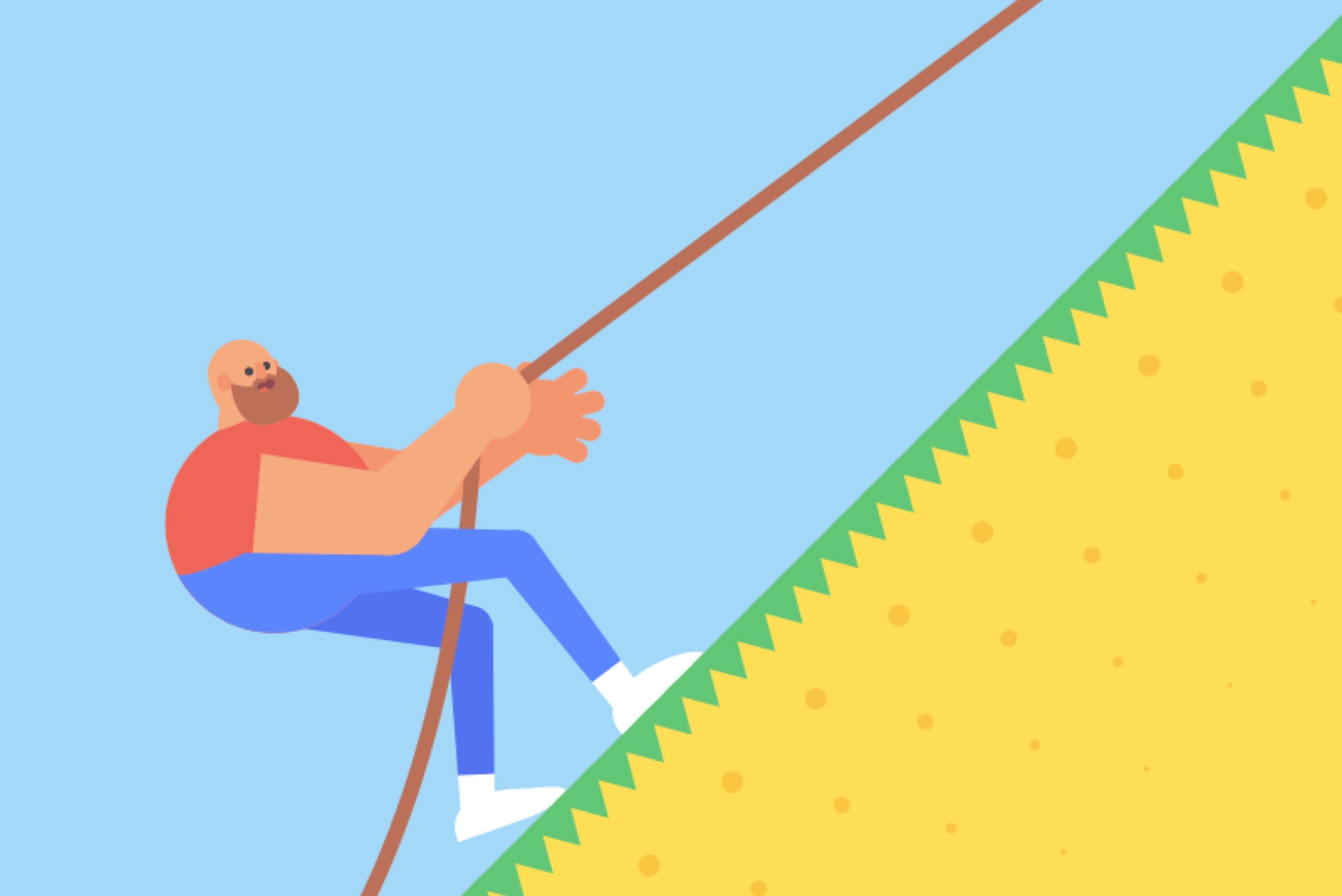 The initial rise of the GIFs came to an end as the new millennium approached. New forms of professional design such as flash animations and later HTML5, relegated the prodigy son of the 90’s. Everything seemed to indicate that the GIF was headed for an inevitable demise.

However, the GIF resisted and found refuge in the works of experimental artists and in various niches of the web such as forums, where an unnamed group of creators discovered the GIFs true potential.

They discovered that the GIF, aside from the technical characteristics, founded a new way of visual communication, one that told significant, meaningful stories.

Different portals such as 4chan, Reddit and, above all, Tumblr, were creative spaces where the GIF was reborn and began to move in a new direction.

The cybernauts quickly grasped the full potential of expressing an idea with an animated loop image. In a time where homo videns reign, or children who were raised in front of the screen who thrive on the immediate, adapted to this new form of expression without hesitation.

Various web platforms, such as Giphy formalized this rebirth, allowing users to publish GIFs practically anywhere on the Internet.

Currently, GIFs are an essential part of digital marketing for more than just a few reasons: lower cost implementations, ease of insertion, distribution and freshness, especially when compared to other types of content, make GIFs an indisputable option.

The rebellious prodigy child of technology refuses to die in the progressive maelstrom. Other style formats compete to dethrone it (such as "webp" developed by Google), however its legacy, having established a new form of visual communication, is already a world heritage.

The plane, created in 1987, still continues its ascent to the skies. 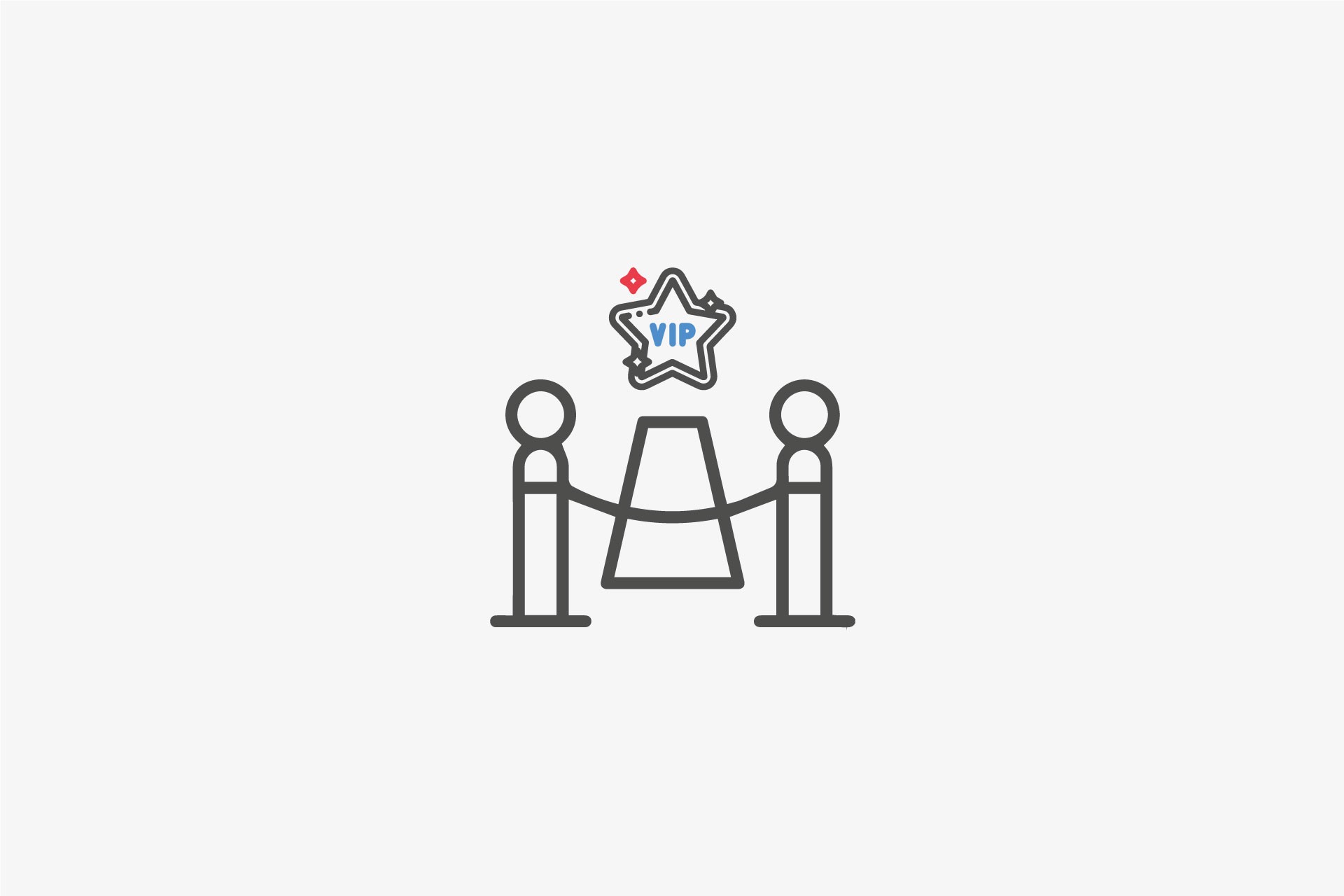 Did you know that there is a handbag that ranges from $11,900 USD to $300,000 USD - and not only that - if you have the pocketbook to foot that bill, you may still be on a waiting list for a few years before showing off your new Birkin bag?! 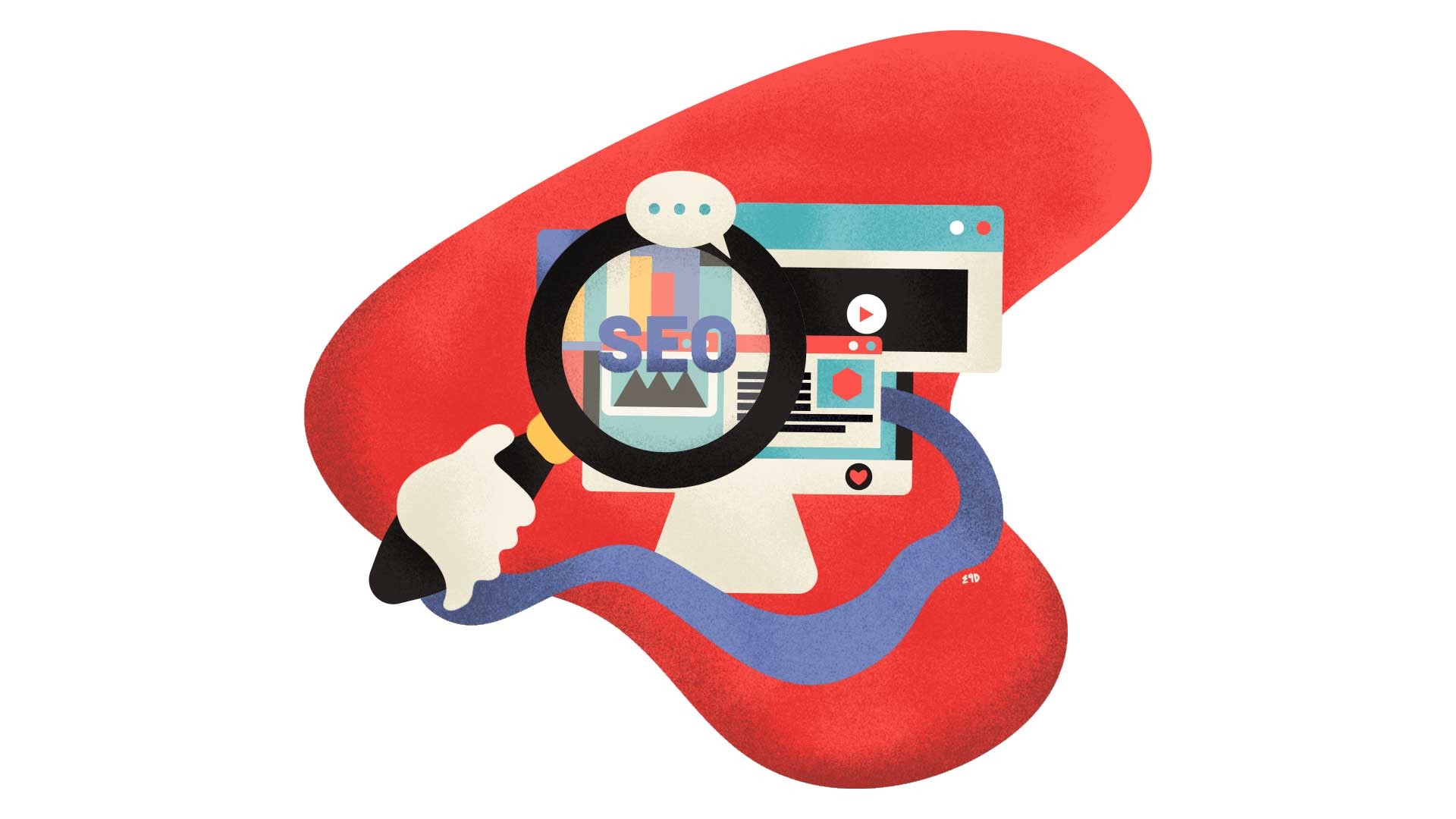 How does SEO change in 2021 after Google's Core Update?

We review how SEO work changed after Google's Core Update in December 2020. 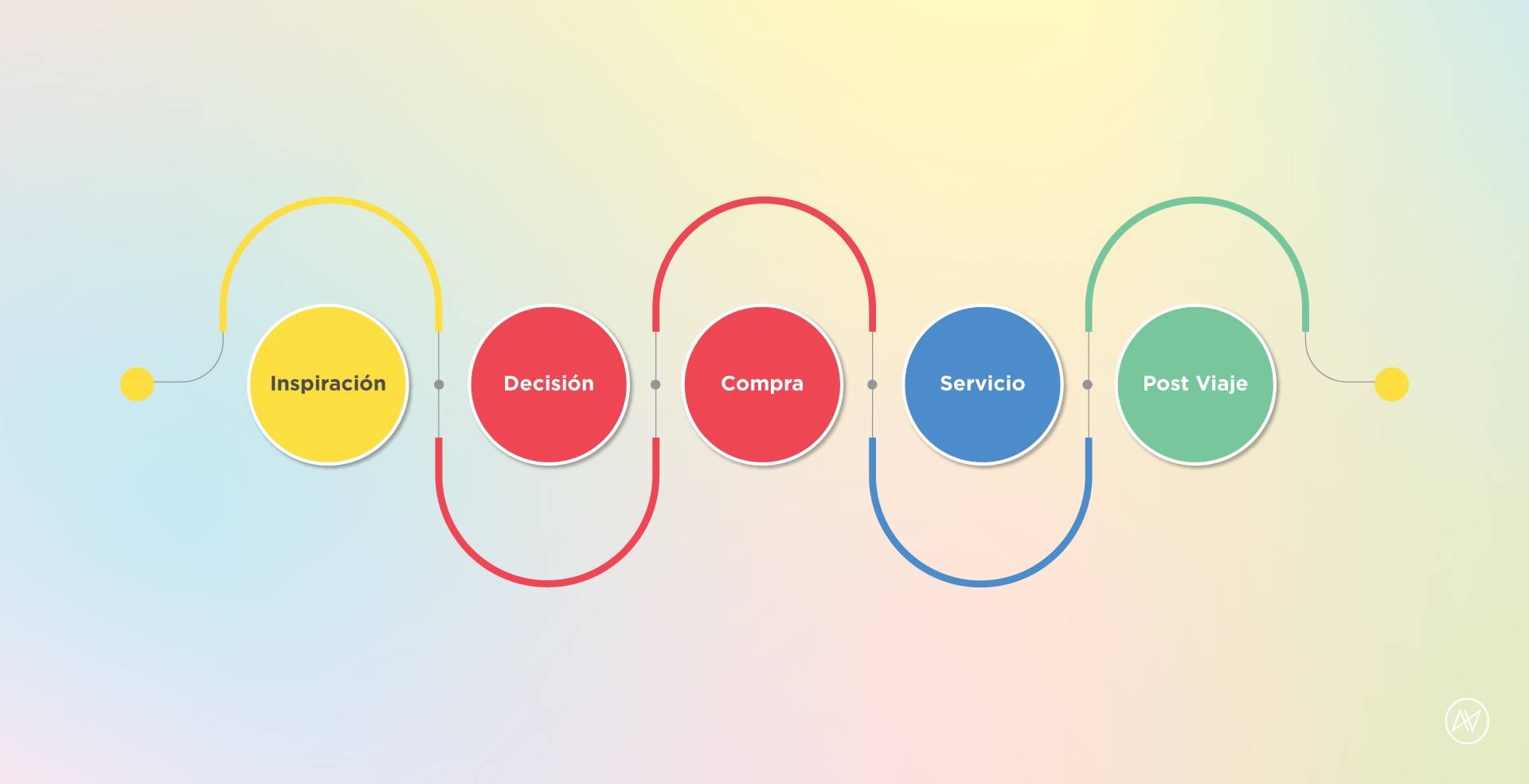 What is a Booking Journey?

New technologies have given consumers unprecedented power to compare prices, build or destroy a hotel's reputation and find the best deals. This shift in the balance of power in favor of consumers has been evident for some time, and has accelerated dramatically in recent years in the wake of the pandemic.

Find out why we're the best. Learn about all the trends, news and innovations in the area of digital marketing and tourism.